7 Most Common Fall Bugs Around Your Home

Pest control is one of the most important fall maintenance projects that every homeowner needs to keep in mind. However, sometimes it can be quite hard, especially if you don’t know the kind of bugs you are dealing with.

Of course, this will often be determined by a host of factors, including your location and weather, but there are a few common bugs that you are more likely to see invade your home in fall than any other time of year. Below are the seven most common types that invade your space during the season!

“We know what we are, but know not what we may be." – William Shakespeare There’s no doubt that the centipede is one of the most disliked crawlers. But before you stump it and throw it out, you may want to know that they aren’t nearly as bad as they look. In fact, they hunt down other insects in the house and may help you with pest control!

This doesn’t mean that you should invite loads of centipedes into your house, of course. At the end of the day, creepy crawlers aren't welcome, even if they help you deal with other fall pests and insects.

In most cases, centipedes will go into the house in search of water, food, and warmth. Make sure your home is sealed properly to keep them out. Chirping crickets is one of the most common sounds during the season. No doubt they can be joyful to hear sometimes, but they can be quite annoying when you’re trying to concentrate on work or studies.

If you happen to have one bothering inside your home, it’s advisable to deal with it ASAP, since crickets can breed fast and multiply in numbers.

In case you’re having trouble finding or removing these insects, you should call a pest control company to help. You may also want to seal off the spaces under your doors and windows to ensure the insects stay out. Spiders can be very creepy and you would have to be a huge insect enthusiast to even accommodate these crawlers. However, unlike what most people assume, a huge percentage of spider species are actually harmless, and they usually feed on other insects, keeping your home free from other bugs.

If you’re bothered by their presence, a good way to discourage spiders from nesting in your home is to inspect and remove any spider webs as soon as they start to form. Another tip is to try to turn off the exterior lights at night, since they tend to attract most insects including spiders. These critters produce a smelly chemical excretion when they are threatened, so as the name suggests, stink bugs will make your home stink.

This type of insect is actually very common. In fact, homeowners in all US states have dealt with them at some point. They also tend to become active during the fall months. They spread very quickly so be sure to take decisive action when you spot them the first time. Box elder bugs are similar to stink bugs. They simply release a pungent smell when threatened but they are harmless to humans. The critters love to inhabit wooden areas and will multiply in numbers very fast. The most important thing is to prevent any buildup as soon as you spot them.

The good news is that these bugs tend to huddle together in one place like honeybees, meaning it shouldn’t be hard to spot them. Applying pesticides is the best way to control them, but don’t just spray because you see the bugs.

Prevention is always better than cure in dealing with backyard pests. Applying a pesticide before fall comes could go a long way in preventing a possible infestation. Bed bugs are probably some of the peskiest bugs you can ever deal with. They are small in size and they reproduce at massive rates. They also bite and cause excessive itching in both humans and pets. This is one of those pest problems you cannot afford to ignore.

Keeping bed bugs out requires a lot of effort. Start by inspecting your mattress and beddings for full-grown bugs and eggs. In case you’re returning from a trip where you had to stay in hotels, wash your luggage and the clothes in it with hot water as soon as you arrive.

If you’ve already got them though, then there’s no way around it besides calling a bed bug exterminator to get rid of the problem once and for all. Unlike some of the bugs we’ve listed above, ladybugs have a more positive reputation. Some even view the appearance of ladybugs as a sign of good luck.

But if you want to avoid fall bugs, then you have to treat them with the seriousness they deserve. The best way to deal with this is to treat surfaces outside and inside your home with liquid pesticides to avoid them.

How To Avoid Most Common Bugs Installing window screens and sealing the cracks and door gaps should already be enough to keep most bugs out of your home, but sometimes that is not enough. If you find yourself with an infestation or if you’re simply irritated with fall bugs pestering your home, call a local professional to deal with the problem once and for all.

Need some help dealing with annoying bugs around the house? Call a local bug exterminator and request a free quote! 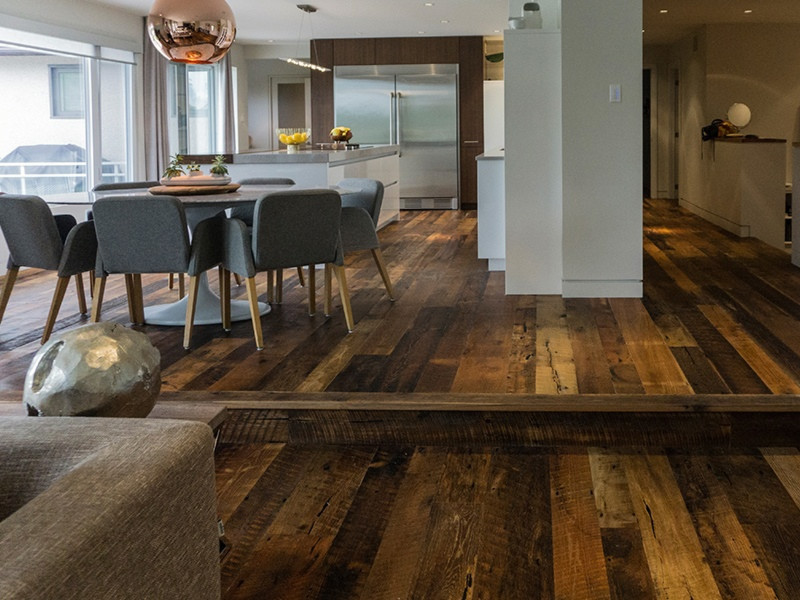 7 Creative Ways To Use Reclaimed Wood 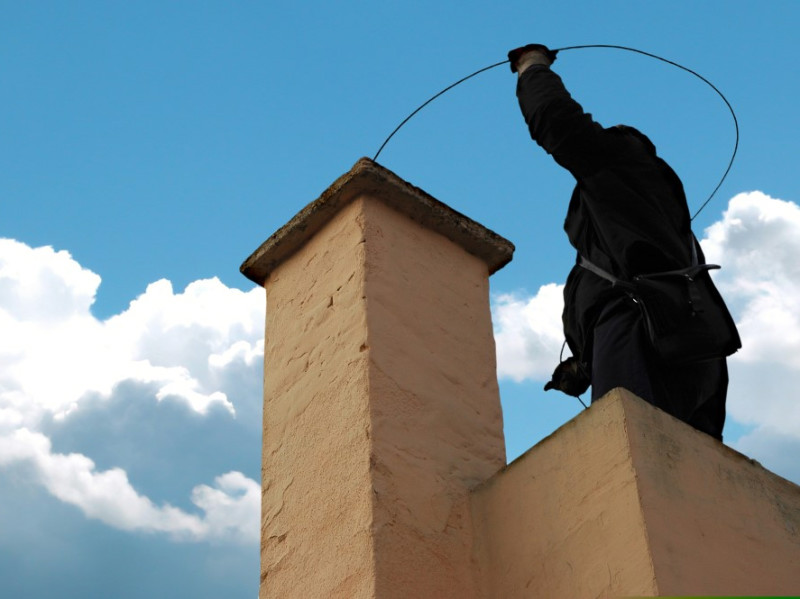 Why It’s Important to Get an Annual Chimney Cleanup 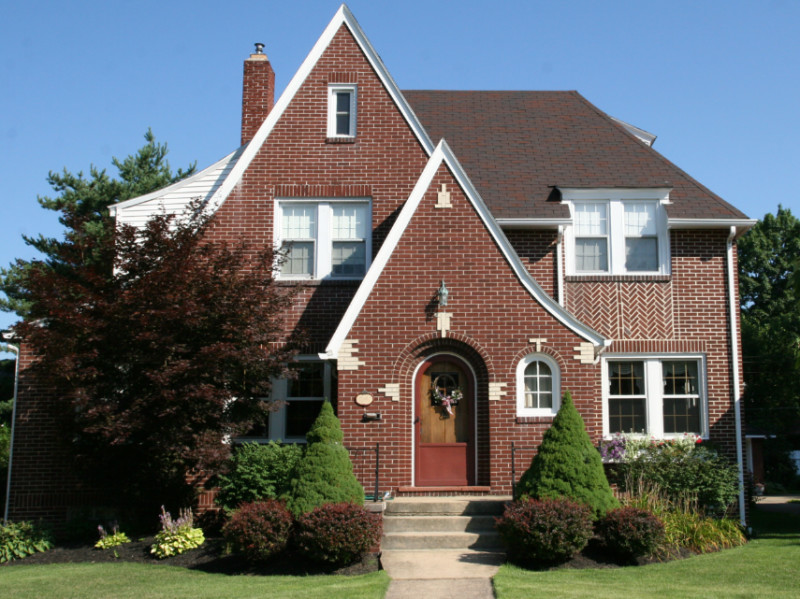 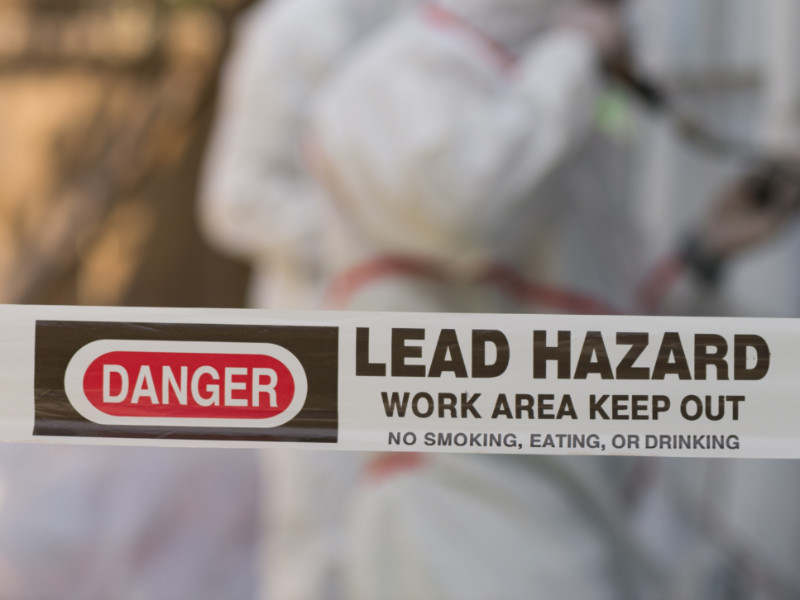 These Home Maintenance Projects Are Illegal To DIY 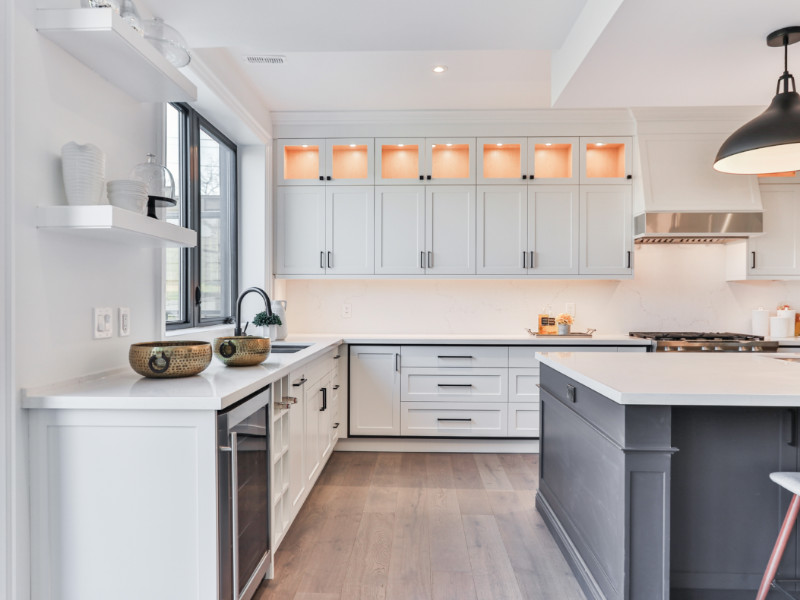 Top 6 Home Renovations That Pay You Back