5 Tips For Building a Tennis Court In Your Home

Thinking of building a tennis court in your home for the ultimate leisure? We have good news: the project itself is pretty straightforward. In many ways, not different from any other concrete work, but there are different types of tennis courts and therefore, the process changes depending on what you’re going for.

But what are the prerequisites? Well, assuming you have the space, you’re good to go – the rest will shape itself together as we move forward.

“If you cannot do great things, do small things in a great way. - Napoleon Hill

The recommended size for a backyard tennis court is 120 ft. by 60 ft. This is big enough to play singles or doubles, so a pretty versatile ballpark. In meters, this would be around 33.5m by 16.2 – although keep in mind the actual playing area is a bit smaller, but you need some room to breathe in there. You’ll be doing a lot of running during tennis, so you don’t want to go too small or you’ll end up running off court all the time.

What’s the first thing to do?

First, you have to lay the groundwork. The amount of groundwork necessary will depend heavily on what kind of terrain you have, but generally it involves a minor excavation to make sure the site is flat (unless it’s already flat enough) and installation of drainage to prevent cracks.

What kind of surface should I use?

The surface of your tennis court is an important choice because it doesn’t boil down to just the look or the work that needs to be done. Each type will change how you’ll play, so it’s also a matter of preference.

The usual types of surface for tennis courts are concrete, grass and clay.

Concrete is probably the easiest to build and maintain, as it has little maintenance other than regular cleaning and making sure it’s not cracking – which goes for any concrete structure ever created, basically. However, a tennis ball will bounce faster on concrete, offering the fastest playstyle you’ll find playing tennis. Also, falling or tripping on concrete will hit harder, so keep that in mind.

Grass and clay are more or less on the same level of speed – the ball bounces slower than concrete, so if that’s the playstyle you’re looking for, opt for one of these two. Clay also has two cool advantages: first, it allows for sliding after runs, which is very satisfying to do and looks really cool; and second, it makes it easier to spot if a ball was in or out, since the bounce will leave a mark on the floor.

The downside is that maintenance tends to be more demanding. It needs to be swept regularly to maintain consistency, and a single rainy day might make it so you can’t play for a few days, depending on the situation. The same goes for grass – it has to be maintained regularly.

Plus, both grass and clay are softer than concrete, and therefore much nicer on ocasional falls.

Aside from the net and the outline of the playing area – which goes without saying – you might also need containing walls, or at the very least a containing net around the court to prevent balls from flying off and breaking a window somewhere. It also works for convenience, since tennis balls can easily fly at over 100mph when serving and you don’t want to be running off into the distance every single serve to pick up a lost ball.

The orientation of your tennis court is extremely important because while serving you have to look up at the ball, and if you’re going to hit it, you don’t want to be blinded by the sun every single time. It’s not just plain uncomfortable, but possibly damaging to your eyes.

The recommended is a north-south orientation, since it offers a nice compromise between the extremes of early morning and late afternoon sun angles. This way you can play through most of the daytime without a bothersome sun facing one of the players.

Already have an idea of where to start building your tennis court? Call a concrete contractor today and get quotes for free!

The Best Season to Pave an Asphalt Driveway 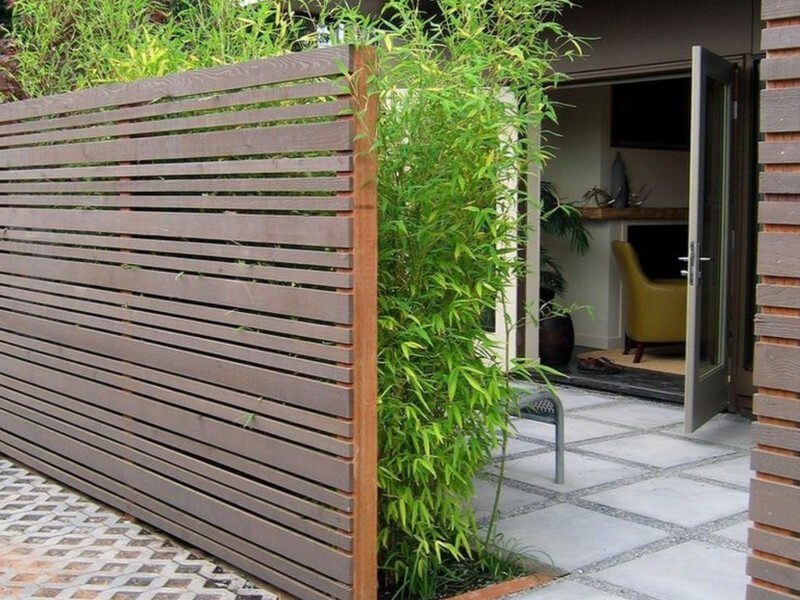 7 Ways to Add Privacy to Your Backyard with Wooden Walls 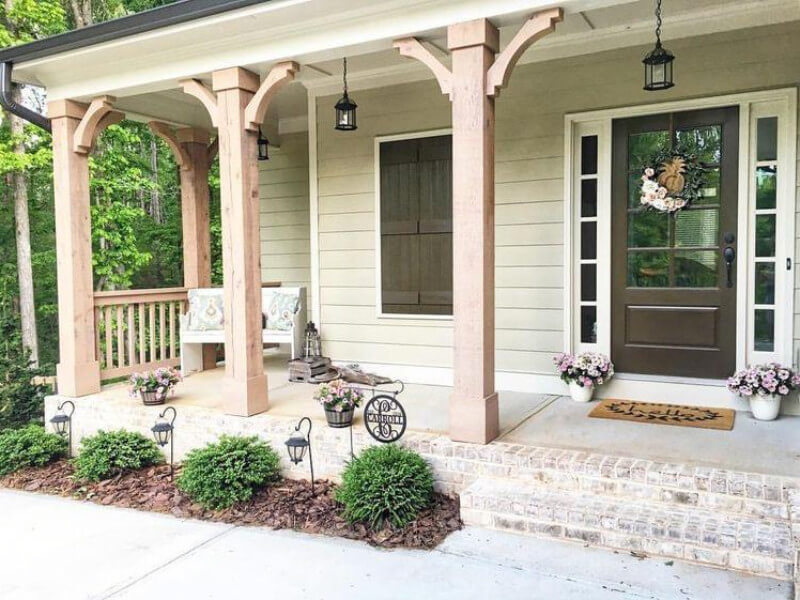 What Are the Home Exterior Trends of the Moment? 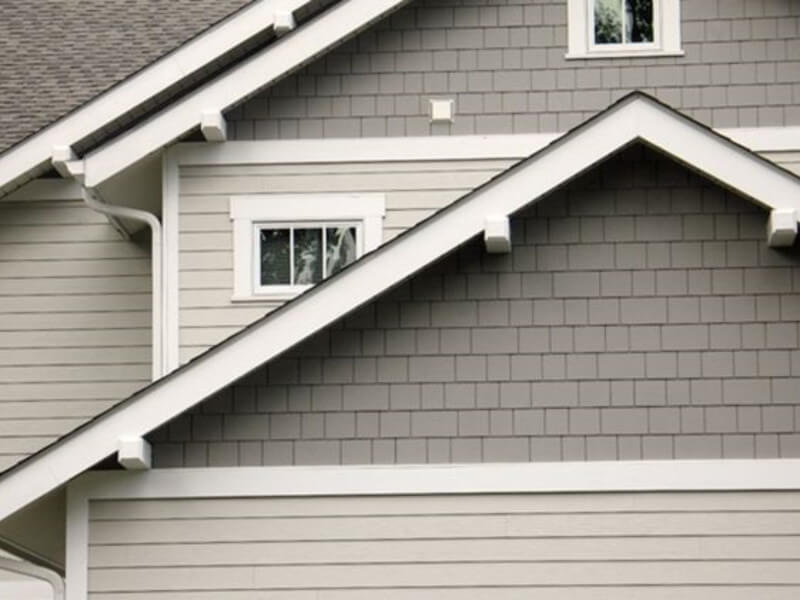 5 Reasons to Get Your Siding Inspected Before Winter 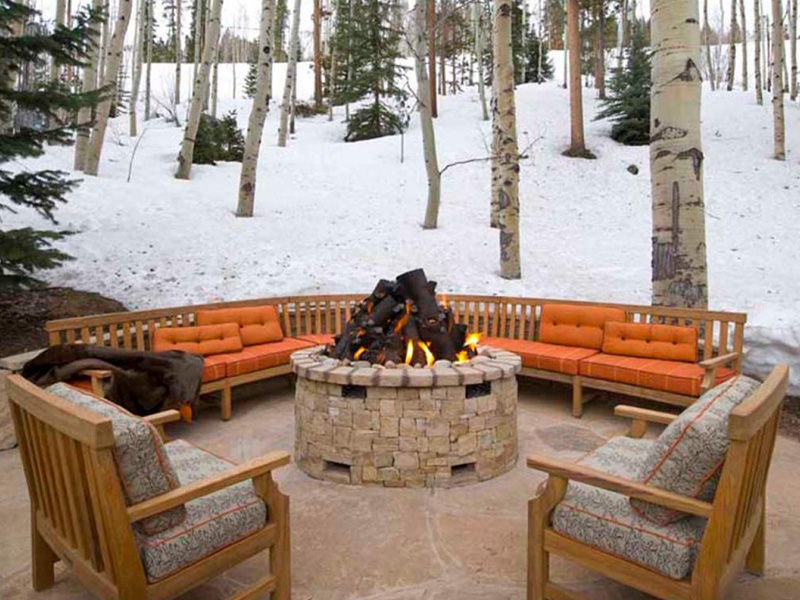 How to Prepare Your Home's Concrete for Winter