5 Tips For Knowing Whether To Replace or Repair Home Appliances

Appliances range from big to small and have a number of useful applications around the house, but even the highest quality product eventually hits the end of its lifespan.

Yet, the quality of the product isn’t the only factor. Energy fluctuation, small accidents, faulty wiring, all sorts of other problems can interact with your appliances and damage them. The thing is, how do you know if you should replace or repair an appliance?

Consider these topics in order to make the best decision. It’s not very complicated but it will help you decide an optimal course of action that, more often than not, saves you money in the future. Appliances are mostly built to last, but some of them have relatively short lifespans in comparison. For example, washing machines can last up to 15 years, but it’s not uncommon for manufacturers to determine its lifespan as 5-10. Microwaves are often given a 7-9 year lifespan, with many of them showing signs of failing earlier than that.

But despite the deceptively short lifespan, what you should really consider are the technological leaps made during that time. From the year 2000 to 2010, we went from seeing cellphones as a novelty item to everyone having a smartphone in their pockets. A lot can happen in ten years!

Which is why you can safely assume your appliances will be outdated within a decade. Even if they’re still working, the new models are likely more reliable, more efficient, and save much more energy than older models.

Here’s a short of list of the average lifespan of common appliances:

Too expensive to repair Many times you will realise that the cost for appliance repairs is a few dollars short of a brand new one – and the older it gets, the more the costs increase to the point of surpassing the cost of a new model.

Obviously, it’s way more beneficial to invest on a newer model then. You will be getting a brand new version with a brand new lifespan, saving you from more serious trouble and expenses for years to come.

In any case, an electrical inspection is always a good idea before going forward. If your appliance failed for electrical reasons, your new one would likely fail for the same reason if the root of the problem isn’t fixed. Appliances that are performing way below the expected standard are usually showing signs of old age. But this isn’t the only reason, sometimes it can be due to electrical problems (such as faulty wiring or energy bursts) or simply inferior quality products.

The first step should be to make an inspection – in the case of HVAC systems, for example, there are many factors that could be causing the entire system to underperform. But if everything is in order, then it might be time to replace it, because repairs and maintenance can only do so much.

Even worse, due to the low performance, you’ll be spending more on repairs and maintenance than necessary and never enjoying your appliances at full power. Looks have little to do with function when it comes to appliances, but they can sure become an eyesore. Typically white appliances such as microwaves, washing machines, dishwashers, and air conditioner units can get yellow and stained over time.

Ovens will also suffer from burnt oil and grease giving them lots of stains and scratches. At first these are minor, but over the years? It shows.

Whether we like it or not, appliances end up becoming part of the decoration. They usually take up their own space and can look really out of place when the age starts to show. Luckily, there are ways to maintain your appliances to prevent them from scratching or staining, which preserves their look for longer. But if it’s already too late for that, it might be time for an upgrade! Perhaps the greatest downside to old appliances is their considerable lack of energy efficiency when compared to newer models. It gets to a point where you should see an appliance upgrade as an investment, because despite the upfront cost, your energy bills for the upcoming months and years will be significantly cheaper.

This is especially true when it comes to energy hungry appliances such as air conditioners, refrigerators and washing machines. Always keep an eye on these and measure their performance from time to time – it’s wise to get an upgrade before you start overspending on energy bills.

Looking to upgrade appliances? Get free quotes today from electrical pros in your area and inspect your wiring for any problems!

9 Best Ways To Greatly Reduce Your Gas Heating Bill
This Is Why Your Shower Keeps Tripping Your Circuit Breaker
Top 8 Most Asked Questions About Heating and Cooling (Answered!)

6 Clever Changes That Will Make Your Kitchen Look Bigger 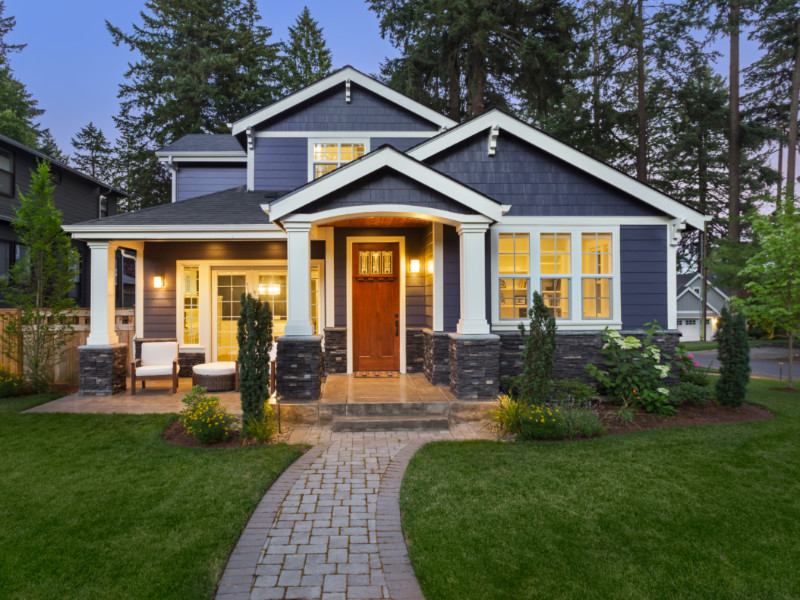 How To Improve Your Home Security with Low-Cost Solutions 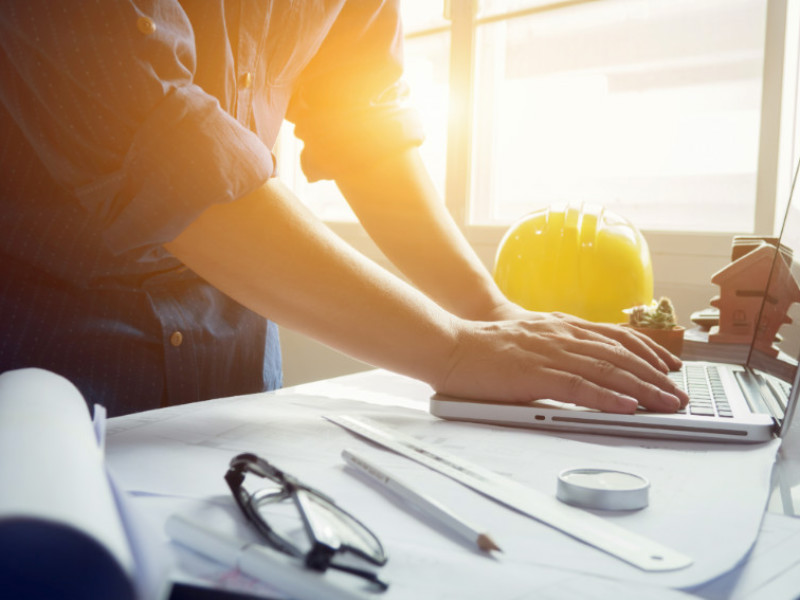 5 Tips For Hiring Pros During the Pandemic 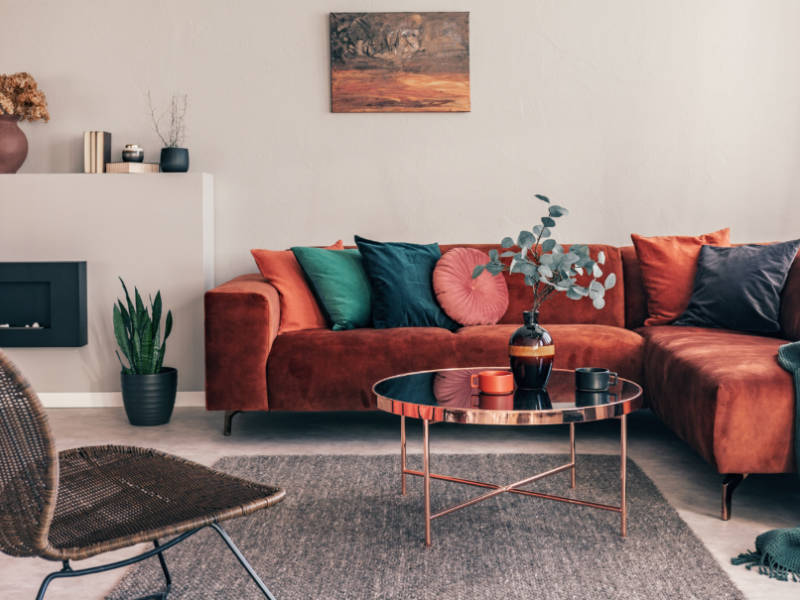 5 Design Trends That Make You Happy To Stay Home 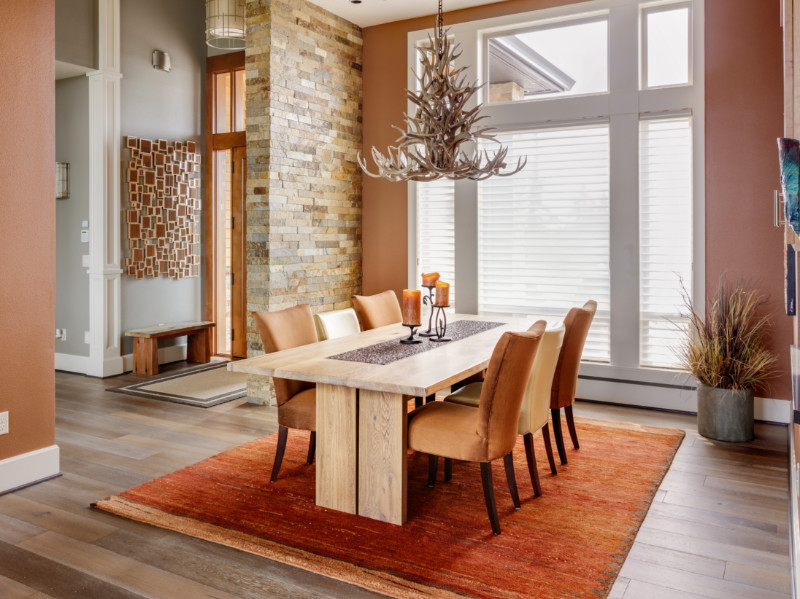 How To Make Your Dining Room Feel Like a Restaurant