The first few nights that you spend in a new home can make you jump at every little noise. As you become more familiar with the place, you end up forgetting about the clanking and whistling, and not only can you sleep through the night, but you don't even notice those sounds anymore.

While this is a common occurrence, it is also slightly dangerous as some sounds can indicate serious problems with your home. Take a look at the seven house sounds that you never want to ignore to make sure that you know when to call in the pros!

Scratching Noises in the Walls

There are few things scarier than drifting off to sleep and suddenly hearing scratching noises coming from right behind your bed or above the ceiling. You might hear a soft noise that is almost undetectable or one that makes you sit straight up every time you hear it.

Those strange house noises may indicate the presence of wild animals living in the walls. This can range from mice and rats to squirrels and raccoons. Wild animals carry diseases that can make your family sick, but they also nest in the walls and cause significant damage.

As soon as you hear a similar sound, call in a pest control company to get rid of the issue and prevent further problems.

You probably expect to hear some odd noises when you turn on your heat at the beginning of the cold season. Whether you have an older furnace or a modern HVAC system, you know that it takes some time to work off the dust that it collected over the months.

However, clanking sounds that you hear when turning on your heat may mean that the boiler is not working properly. Getting someone to your home as soon as possible will help you avoid costly repairs in the future.

The only time that you should hear running water is when someone turns on a faucet. A large gushing sound that you can't ignore might be a clear sign that a pipe burst, especially in winter.

Pipes expand and contract as the temperature changes. If the surrounding air gets too cold, the water inside the pipe can freeze and cause it to burst. You might hear the sounds of running water when the flapper in your toilet sticks or breaks. There is also a chance of a leaking appliance that uses water such as your dishwasher or washing machine. Keep an ear out for odd noises that you hear coming from the pipes inside the walls and under your home. Many people turn to the web for help figuring out why their pipes produce a banging or knocking noise, but there are a lot of possible causes to the issue.

A common and fixable problem is pressure buildup inside the pipes. You can turn off the water main and give the pipes time to drain before turning it back on and letting the water flow. Noisy pipe noises that persist might relate to old plumbing or serious problems that require the help of a plumber.

Do you ever find yourself stopping because it sounds as if someone is whistling in your house? The whistling noises often come from your windows and show that you have drafts and leaks. Not only do you let out the cold air from your AC on a hot day, but you also let warm air escape in the winter.

You can try some home repair tips such as adding new weatherstripping or using kits that block drafts. Depending on the age of your windows, you might find that replacing them is more affordable and helps you save on heating and cooling bills.

One of the scariest noises that you might hear is a hissing sound. It can grow so loud that it almost sounds as if there is a snake loose somewhere in your home. Though you likely don't have a snake problem on your hands, you probably have a gas issue.

That hissing noise can indicate a gas leak somewhere in your home, especially if you notice it near the gas line. You should turn the gas off and contact your gas supplier as soon as possible to have your home checked for a leak.

You might hear some strange noises coming from your water pipes, too. If you hear a rattling noise, it might indicate a loose pipe. Pipes that don't have the proper fasteners can dangle and clank as they hit the wall. Another common issue is a squealing sound that comes from appliances. This usually means that one of your washers is broken. Local plumbers can diagnose any of the noises that you hear from your plumbing system and find a solution.

Don't ignore any of these strange house noises that you might hear. Call a contractor for help as soon as possible and prevent further damages. 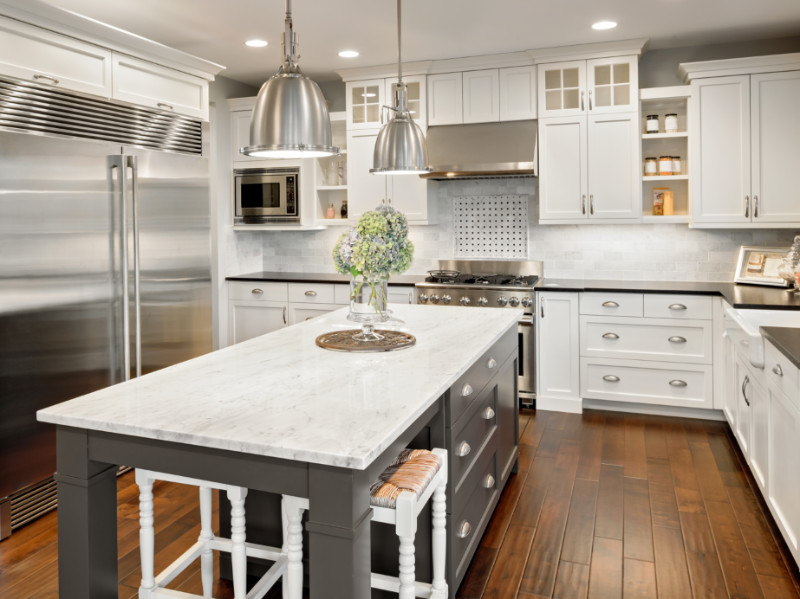 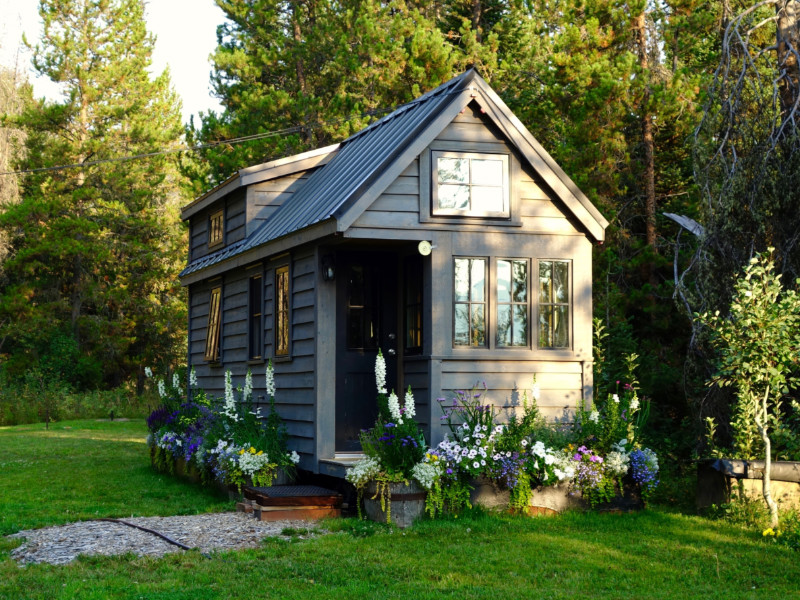 What Is The Tiny Home Living Movement? 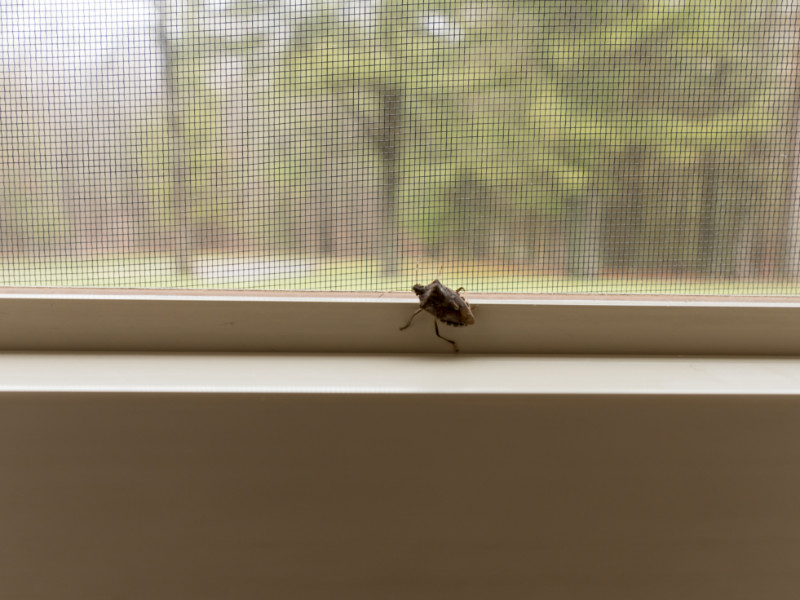 Why Do I See So Many Stink Bugs in My House?

Christmas Lights: How The Pros Do It